The month of May was a busy month with as main goal the London Revolution (300 km in two days) exactly in the middle of the month. Preparing for that event and some nice long rides afterwards resulted in a total of 910 km, the second most I “ever” did, only preceded by previous month. Certainly not a topper in altimeters though.

Also this month I acquired my Go Pro Hero 4 Session; experimented a lot with it. I love to combine cycling with taking some pictures, make a nice selection and post them on Facebook and/or in this blog. Now I’m not limited anymore to pictures made with my smartphone (which is sometimes a bit cumbersome on a bicycle). My top images of this month (mix of smartphone and Go Pro below.

The overview image at the top (larger version as last image in the gallery) was made with Veloviewer (based on Strava data). More about this in a later post.

Picture gallery May 2016 (Click on photo for large format) 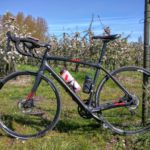 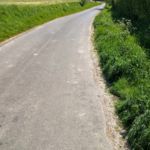 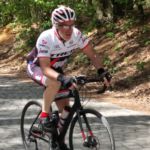 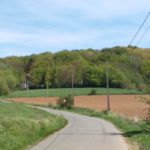 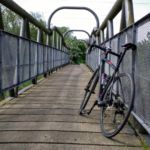 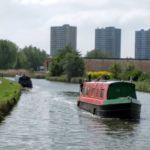 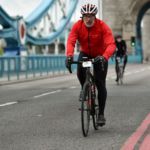 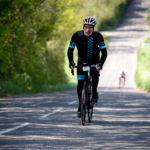 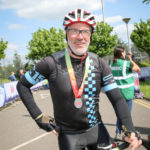 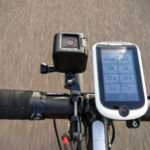 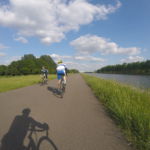 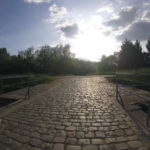 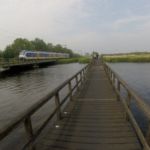 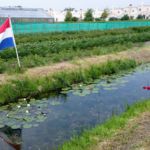